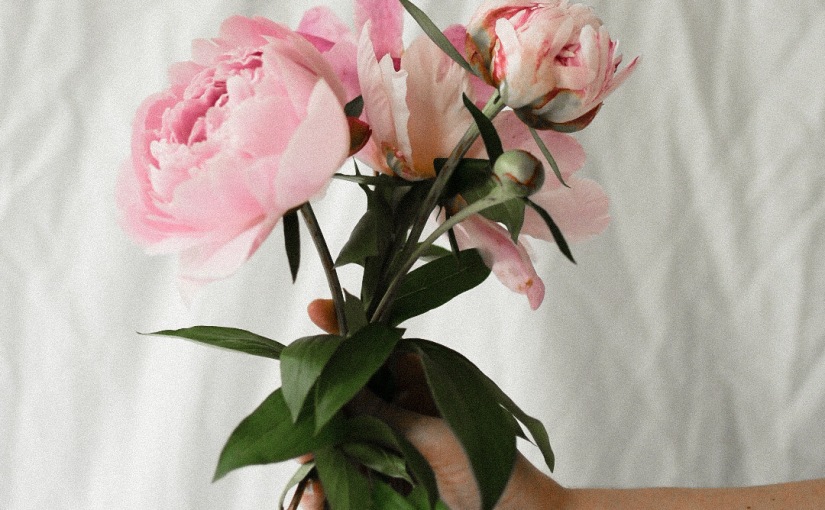 Corny title, I know, but hear me out. Today I posted a thread on my Instagram stories about abolishing the police in response to the murder of George Floyd. I was nervous to post something of this nature because I was afraid that I would say something wrong or come off as disingenuous, but I felt that as a white woman in America, I needed to get comfortable speaking about these issues in a more public light.

I am so lucky that the community that I have cultivated on Instagram is one of support, openness, and diversity. I lost a few followers immediately after posting this thread, and to those people I say “good riddance.” If you’re not interested in facing these issues at all, I probably won’t be able to change your mind. However, I was also overwhelmed with the number of positive messages I received offering support or their own takes on the situation. Though I am so happy that these people are taking it upon themselves to be vocal during this time, there are others who are being silent, who are teetering on the edge, who agree with me somewhat but not fully. It’s to those people that I want to speak today.

There could be a multitude of reasons for your silence, but don’t let nervousness be one of them. It can be uncomfortable to look inward at your own privilege. It can be overwhelming to take on the injustices of the world. And it can be scary to speak out publicly. I’m inviting you to do it anyway.

If you’re interested in becoming more radical but don’t know where to start, I’m here for you. I’m inviting you in. It’s okay to admit when you’re wrong and to keep trying to do better, as long as you keep trying. I’m not here to call you out, I’m here to call you in and to ask you to do the work. I see you putting up barriers, shutting off the news, and entrenching yourself in your beliefs because challenging them is uncomfortable. I want you to know that I’m here to help you through that discomfort and we can work together to unlearn and relearn better ways of being.

Here are some ways to start:

1. Donate to an organization that supports marginalized groups. This document lists places to donate in response to the murder of George Floyd.

2. Diversify your feed. Follow people who are different from you. This does not mean tokenizing people or asking people of marginalized identities to perform emotional labor for you. This means looking at who you are following, looking inward to see what biases you may have had in curating this group and then working against those biases in the future. It also means following accounts that wish to educate. There are a lot of people who use social media to educate their audience on a range of social issues. Follow them and listen to what they are saying.

3. Have conversations with those close to you. Talk with your parents about the importance of disarming the police. Share with your friends about why you support a certain political candidate. Have a conversation with your co-worker when you notice they’ve said something insensitive or even hateful. These are difficult things to do. They require us to make a choice and to continue to make that choice, even when doing nothing would be easier. But we’ll do it together, and we’ll keep doing it until it becomes habit, and then maybe one day we won’t need to do it anymore.

Please feel free to reach out to me if you would like to speak about this more. I’m here for you.